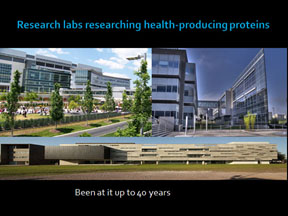 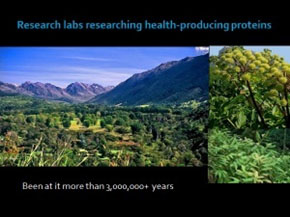 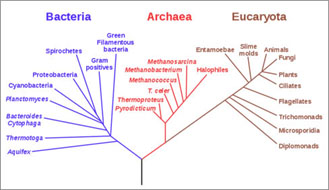 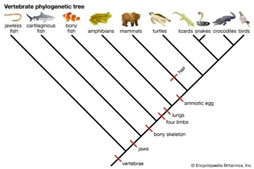 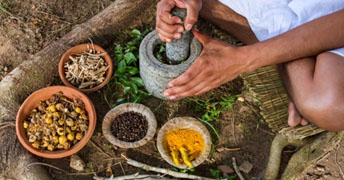 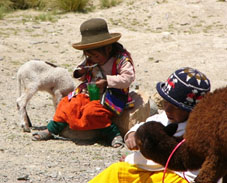 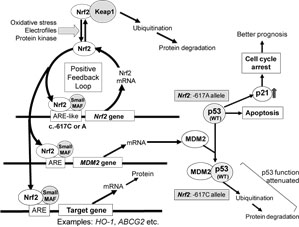 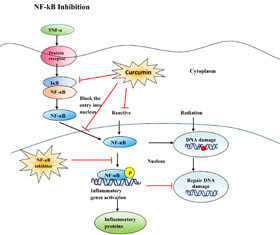 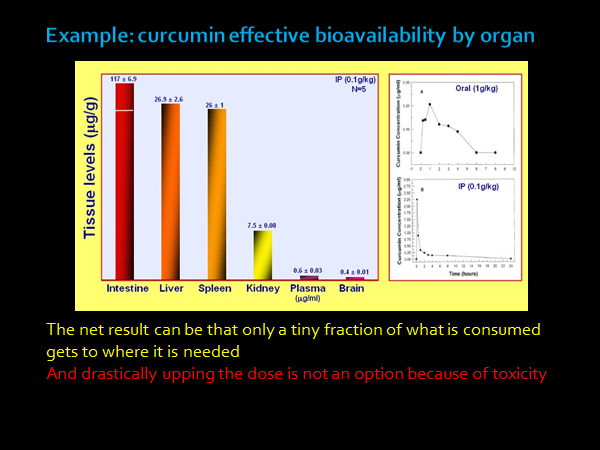 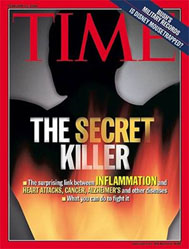 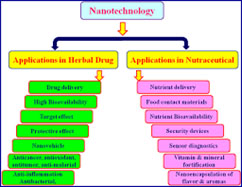 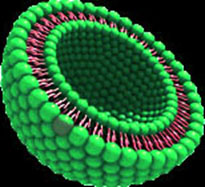 Product samples during development period.  On left:  early samples showing unwanted variation in smoothness and taste.  Right: bottles for some of the samples and other products we examined.

THE STATEMENTS ON THIS WEDSITE HAVE NOT BEEN REVIEWED OR APPROVED BY THE FDA. 4-HERB SYNERGY IS INTENDED TO PROVIDE A HEALTHY INFLAMMATORY RESPONSE.  WE DO NOT REPRESENT 4-HERB SYNERGY AS BEING A PREVENTION, TREATMENT OR CURE FOR ANY DISEASE.

This site uses Akismet to reduce spam. Learn how your comment data is processed.